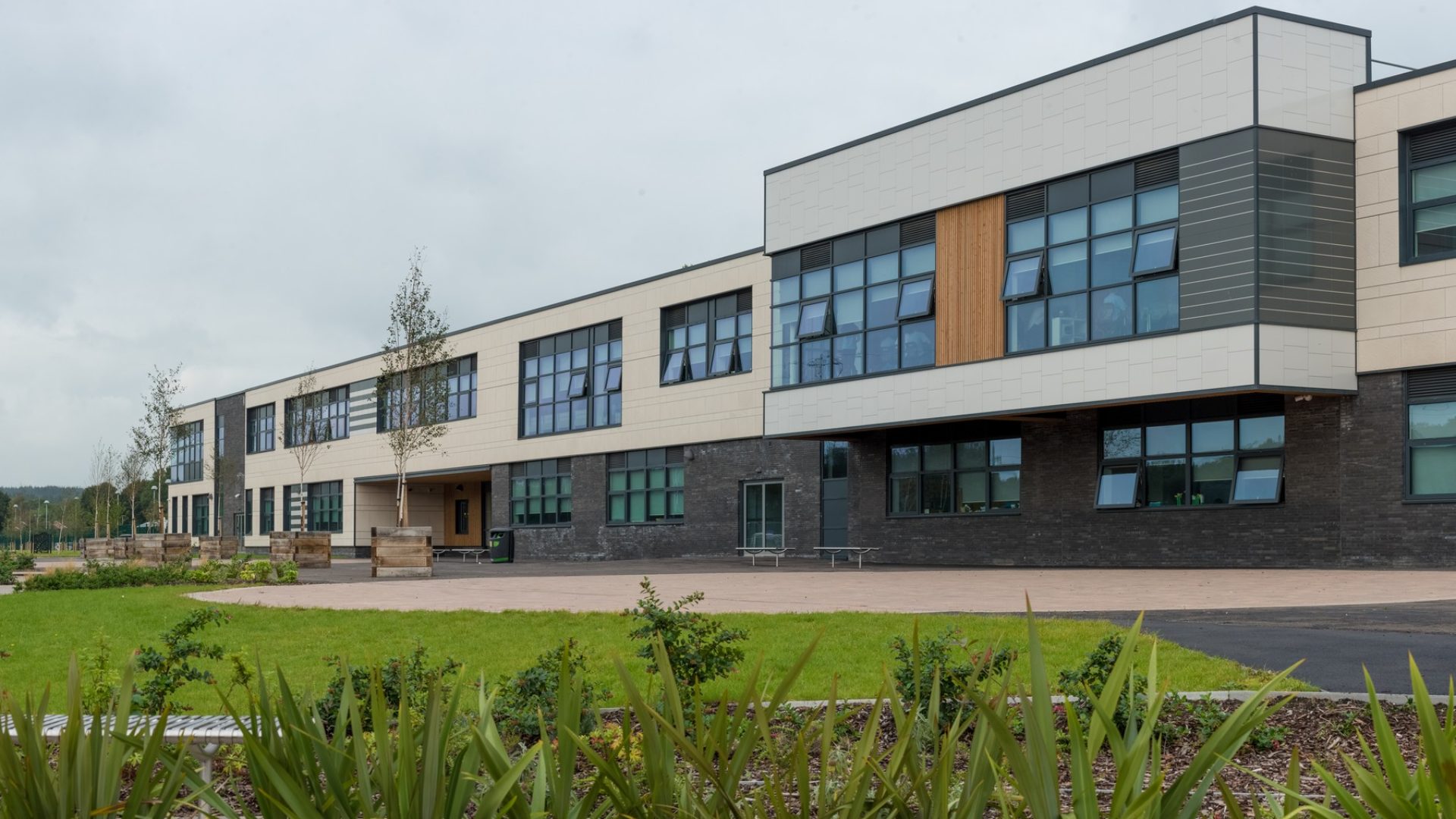 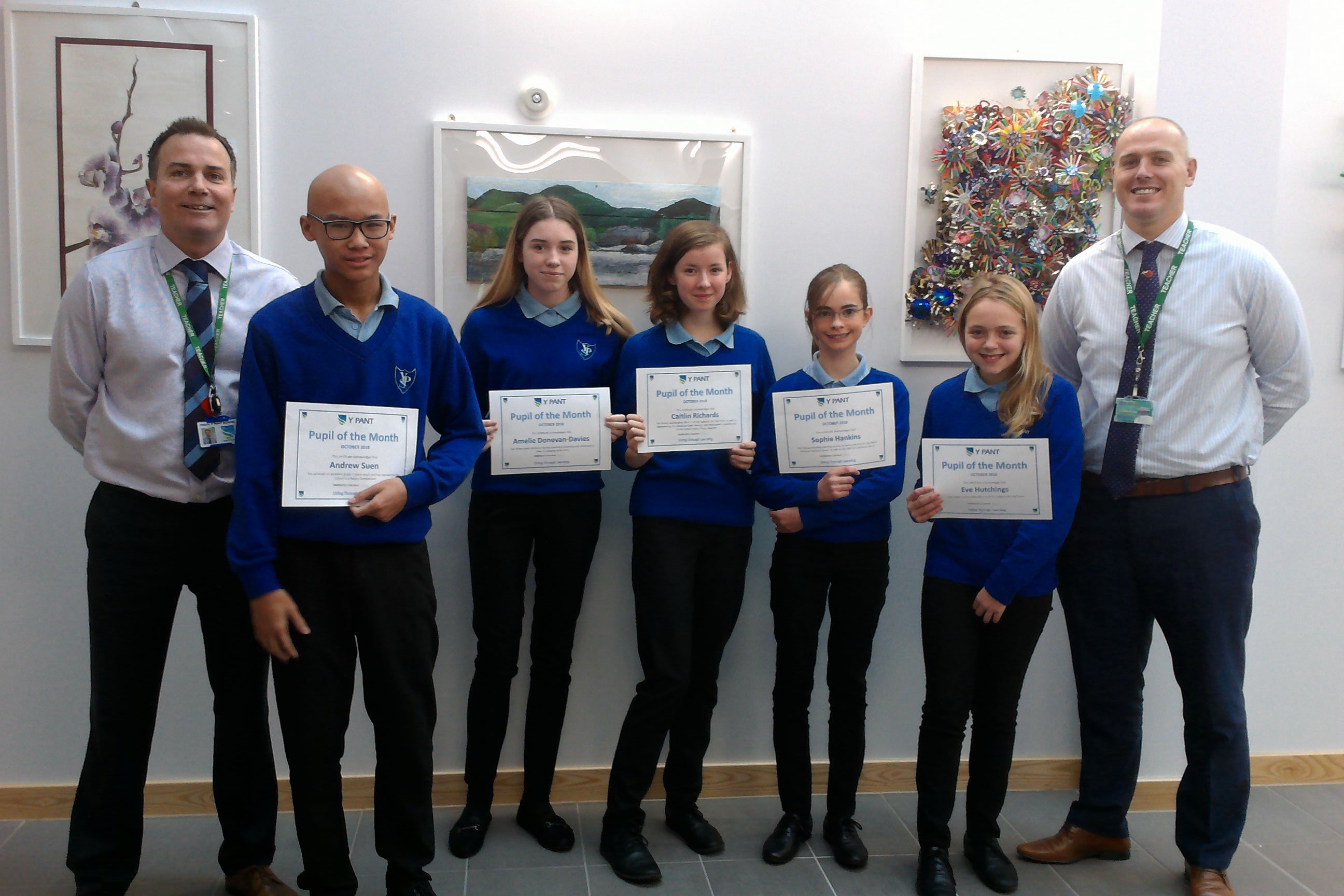 Year 7: Eve Hutchings – Eve has shown outstanding effort in all her subjects this term.

Year 8: Sophie Hankins – Sophie had been selected for the Welsh National Optimist Squad, as well as the GBR Girls National Squad.
Year 9: Caitlin Richards – Caitlin has represented the school in an open evening and shown outstanding effort in all subjects this half term, as well being given a leading role in the school musical Bugsy Malone.
Year 10: Amelie Donovan-Davies – Amelie has shown great resilience and continued to have an amazing work ethic this term.
Year 11: Andrew Suen – Andrew has achieved an excellent grade 7 piano result and competed in a Rotary Competition
Sixth Form: Stephanie Battista – Stephanie had impressed with her determined approach this year; and she is a mature and hard working student.